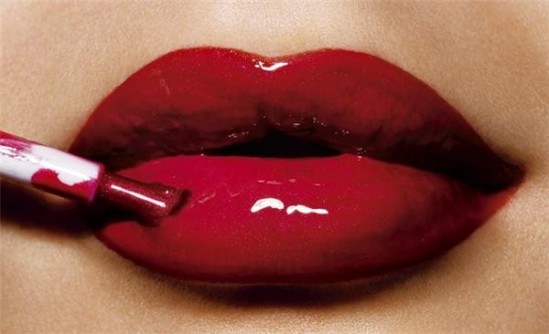 Big lips on a male are intriguing. Whether you find them attractive or not (though we assume most people do) is your deal, but in any case, a pretty, luscious set of lips can do wonders for an appearance. Fuller lips are typically paired with the idea of being a good kisser (which is immediately attractive), and though that fact isn’t exactly true, we do see where the idea stems from: Most people would much rather kiss someone with big, soft lips than someone with nothing at all (because that’s no fun). And so, without further ado, here’s ten male K-Pop idols we find have “kissable lips”.

(And no, we’re not writing descriptions this time- a picture is worth a thousand words.) 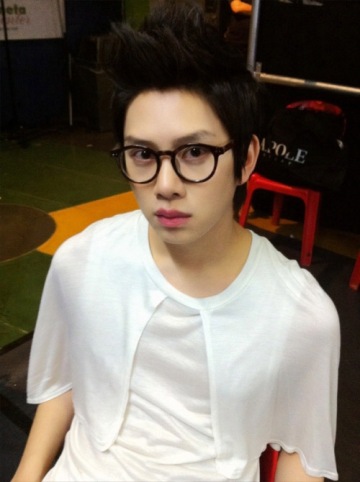 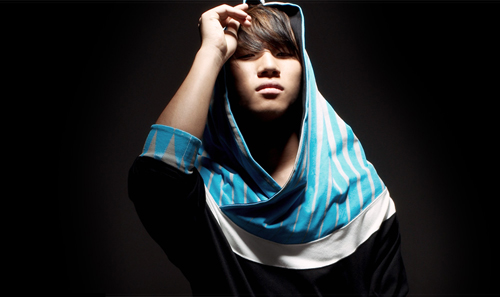 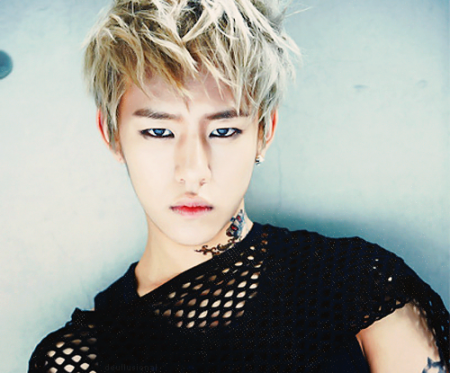 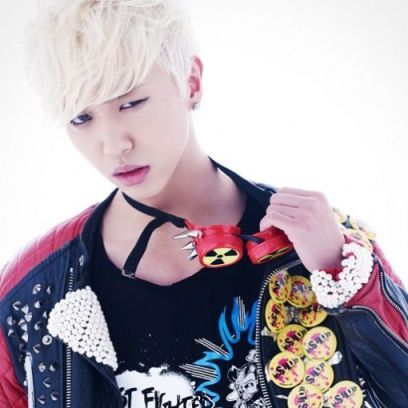 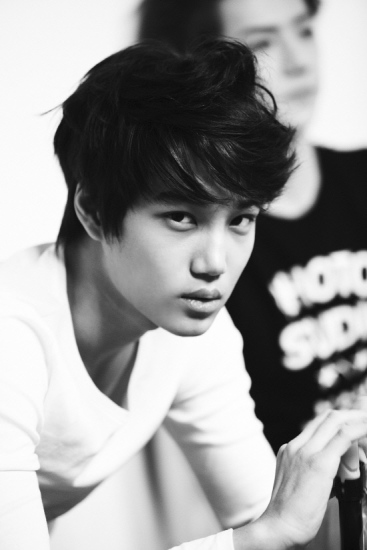 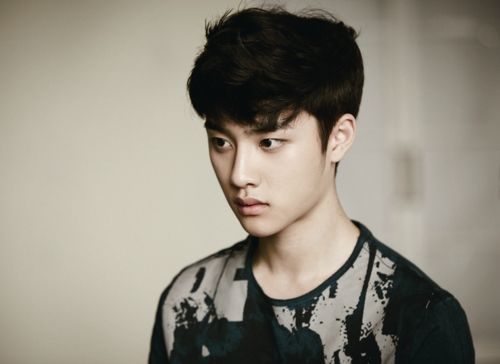 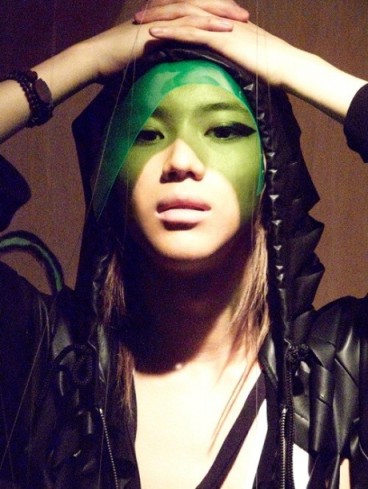 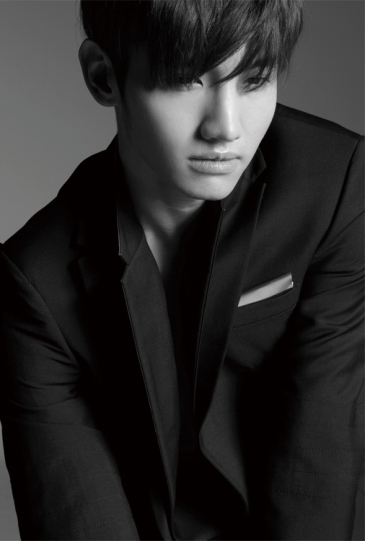 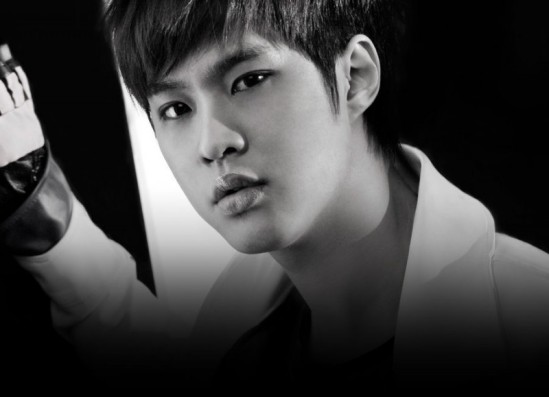 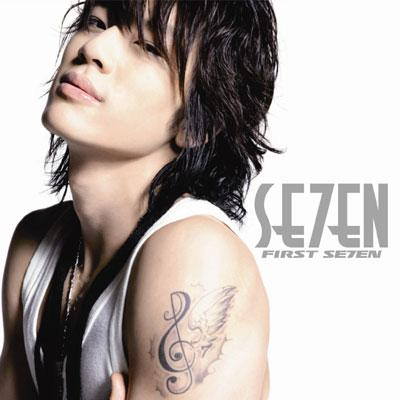 A whole new medium in which people can hate us!